But there are still places in the Caribbean where homosexuality is criminalized. (See end of article) 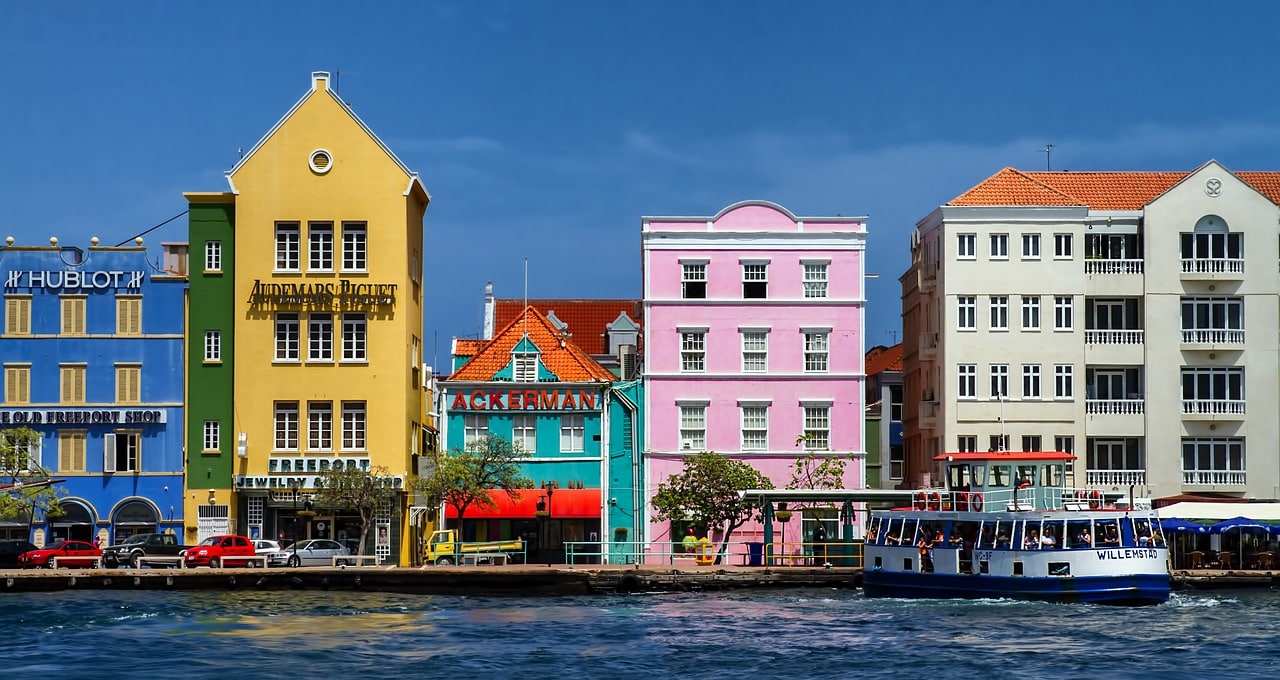 The best time to travel to Puerto Rico is outside of hurricane season, which is December through April. Since Puerto Rico is part of the USA, ESTA approval is required for entry, as well as a return or onward ticket and enough money for the stay.

Curaçao is the largest of the ABC islands with a size of 444 square kilometers. As a Dutch dominated territory, you can be sure that things are relaxed and super safe here!

Martinique is one of the most LGBTQ-friendly Caribbean islands. As a French territory, it decriminalized homosexuality at the same time as its mother country and legalized gay marriage in 2013.

For lesbians, gays, bisexuals and transgenders, Aruba is a great vacation destination because the locals have an exceptional cosmopolitan worldview for the Caribbean. This is probably due to the Dutch roots.

6. Saint-Barthélemy also called St. Barths, St. Barts, St. Barth or Saint-Barth, is an island of the Lesser Antilles. It has been an independent French overseas territory with the status of a Collectivité d’outre mer since February 2007.

Caribbean islands where homosexuality is prohibited

There are several Caribbean islands where homosexuality is still illegal. Especially the former British occupied islands are hostile to the LGBT community.

Therefore, you should get an idea about the political situation and the culture before you travel. Be sure to check the official site of the respective government to see what advice there is and what the tolerance towards gays is like.

In Jamaica and Barbados, LGBTQ people can be punished with life imprisonment just for living their lives.

In Antigua and Barbuda, you can be jailed for up to 15 years; 10 years in prison in Dominica, Grenada, Jamaica, St. Kitts, St. Lucia and St. Vincent.

Also, be careful in the Dominican Republic – homosexuality is legal, but the lack of anti-discrimination laws makes it perfectly legal for hotels to turn away a gay couple and get away with it!