Who doesn’t love a great day at the beach, sun, sea and maybe more?

Gay beaches are many in the world, but there are also some great locations in Europe, if not the best.

So here is a small selection of Europe’s beautiful gay beaches:

Don’t we all love Barcelona and have been there at least once? If not, plan a city trip to this super great city.

The best thing about Barcelona is its proximity to Sitges, also one of the most popular gay vacation destinations.

Sitges is an old fishing village about 35 km southwest of Barcelona. A cute little coastal town with less than 30,000 inhabitants. Quaint little streets, beautiful beaches, lots of bars, restaurants and boutiques and lots of gay men. Sitges is a sort of pilgrimage site for gay men all year round. The summer months are highlife here.

There are so many gay beaches here that the place is like a catwalk for gay swimwear. The most popular is Playa de la Bassa Rodona near Hotel Calipolis. Nudists should head to Playa del Muerto or Playa de las Balmins.

Popular times to visit Sitges include Carnival in February, Sitges Pride in June, July/August in high season, and September for Bear Sitges Week. 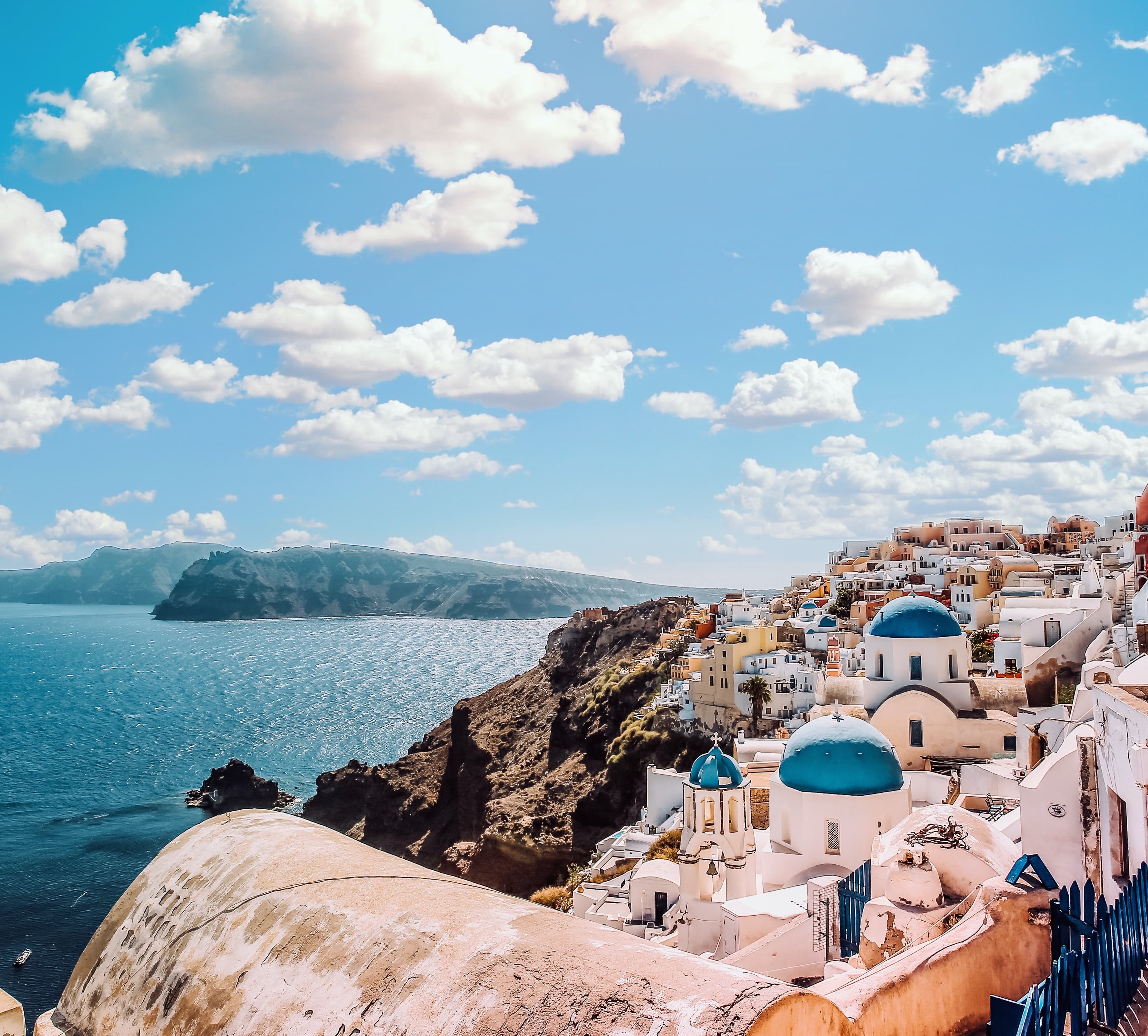 For any good gay person, the island of Mykonos in Greece is a must visit!

Besides the general friendly atmosphere that prevails on the island, there are several gay hotspots such as bars, clubs and parties where the gay community meets, but the most exciting gay hotspots on the island are definitely the beaches.

In July / August the beaches are full of gay guys and men from all over Europe.

Elia beach: the hottest men in Greece can be met here. Although the water at Elia beach is quite cold, it is crystal clear and offers the possibility for great trips into the sea. The area above the rocks is officially known as Cruising Area and supposedly the gays there are more open to new experiences.

Jackie O’ Beach: Jackie O’ Beach is the other gay beach of Mykonos and attracts more and more people every year. It takes its name from the nearby gay bar Jackie O’. Every year the beach hosts several gay themed parties, a highlight. Jackie O’ is a wonderful bar/restaurant where you can have a great meal or just a drink.

Es Cavallet beach is located at the southern end of Ibiza. Officially designated as a nudist beach, the sandy Playa Es Cavallet gets very busy from midday onwards, and from about 4pm onwards a party atmosphere comes up in front of the restaurant (where not in Ibiza…).

There are plenty of sun loungers and umbrellas for hire, and there is a drinks and snacks service. Immediately behind the beach are dunes, which are also a popular destination.

There are two ways to get to Es Cavallet: By car or by bus.
In high season there can be parking problems, so better not be late or take the bus from Ibiza Town.

High season is July and August. However, the months of June, September and early October are also great for visiting, because then the sun doesn’t shine as much and the atmosphere is much more relaxed and the beach still attracts hundreds of gay sun worshippers.

Spain is considered one of the most socially liberal and LGBT-friendly countries in the world. And Gran Canaria is one of the gay hotspots in Europe.

Gran Canaria has 60km of stunning beaches that are as diverse and varied as the island’s landscape. From volcanic mountain ranges to the endless dunes of Maspalomas. And here is the gay beach at all in Gran Canaria, it is THE queer meeting place on the beach of Maspalomas – the beach at the kiosk 7.

The beach is not easy to reach. There are two possibilities:

1) Take a cab to Plaza del Faro in Maspolomas and then walk along the beach to Kiosk 7.

2) Walk from the Riu Palace Maspalomas in Playa del Ingles over the sand dunes. Go through the archway at the RIU Palace hotel and then continue to the dunes. You can find your way, don’t worry. But it is hot and walking in the sand is exhausting. You are rewarded with a cool drink, sunbeds and umbrellas and great people.

A gay beach in Rome? Not directly in Rome, but about 30 km south and well worth the one-hour drive there. Tucked away in the quiet nature reserve of Capocotta, this gay nude beach is a magical place and popular with all kinds of gays.

There are few options for anything to eat or drink on site, so bring enough food and drink to last you a day at the beach. Enjoy the peace and seclusion to watch the young Italians sunbathe or swim in the sea.

St. Laurent d’Eze – Nice, FranceThe Côte d’Azur is destination where you can enjoy culture, beaches, excellent cuisine and French men. Nice is one of the most famous places on the Côte d’Azur. Due to its sheltered location, Nice is a great travel destination even in winter, but the most pleasant travel months are May and mid-September to mid-October.

The Promenade des Anglais along the Mediterranean is Nice’s most prominent promenade, but also has a pebbled beach with beach clubs and eateries. Especially popular with gays is Castel Plage at the eastern end of the promenade. The private beach offers lounge chairs, umbrellas, and bar and restaurant service.

The beach St. Laurent d’Eze is probably the best known gay beach on the Côte d’Azur, about 20 kilometers east of Nice. You can reach it by bus line 100 (bus stop “Parking St Laurent d’Eze) via the signposted way “Castelleret Inferieur). There is no service on the beach itself, so take water and food with you.
The beach is busy in high season, but the atmosphere is chilled and you won’t be disappointed by the sight of beautiful French men. 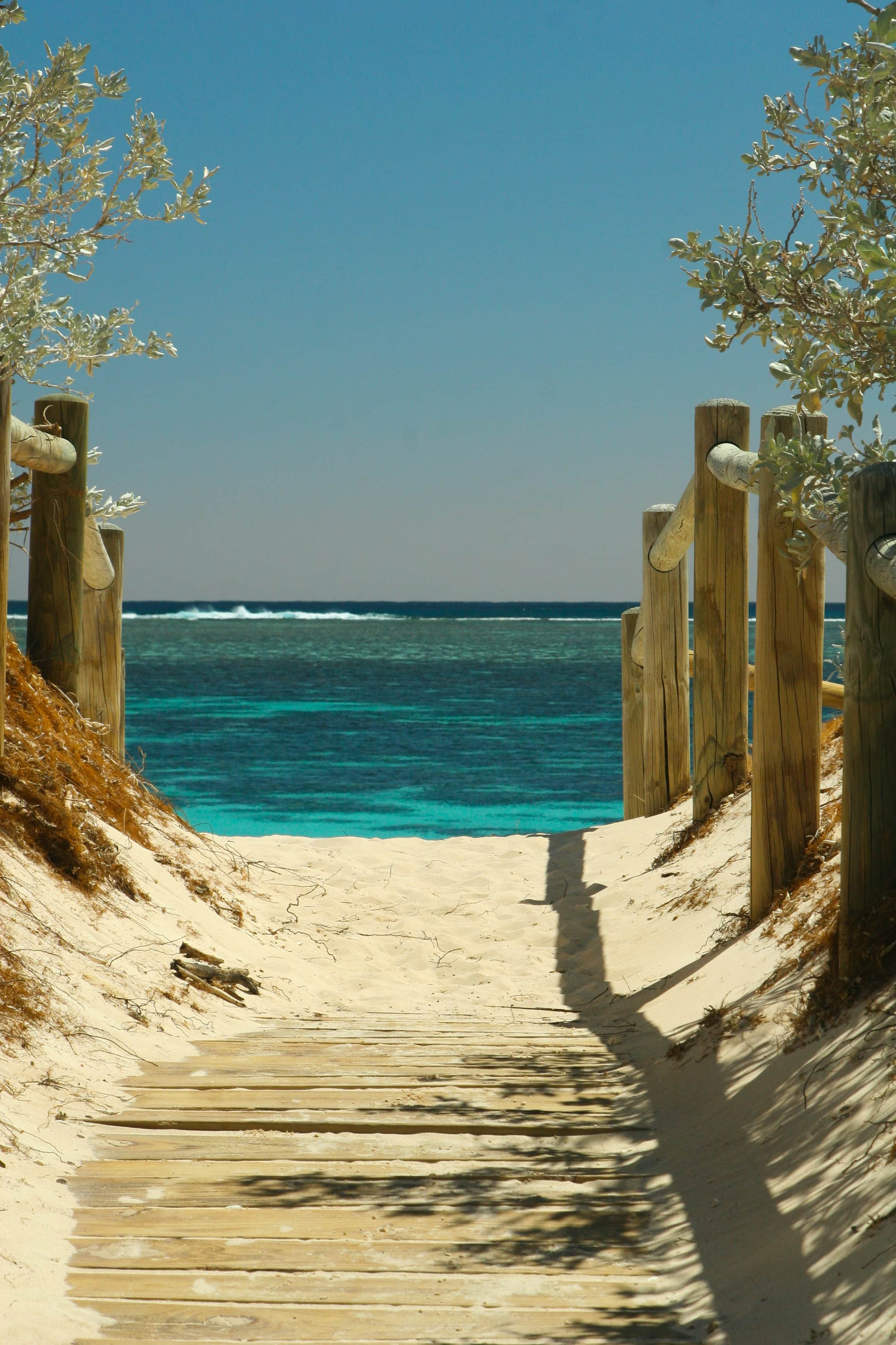 It consists of textile areas, nudist and gay. The boundaries of each zone are fluid, but everyone can find their place. And although it gets crowded in the summer, there is enough space. It is the beach where most gays in the south of France gather, you will love the beach with the dunes and the pine forests.

If you had to describe the beach in one word, I would say freedom. Here everyone can be who they are, here you can do what you want and you won’t be judged for anything. A real dream for us gay men. In any case, for a beach day you need drinks, food and lots of sunscreen – the sun can burn quite a bit.

Zandvoort’s nude beach is the most visited nudist beach in the Netherlands because of its casual atmosphere and wide, expansive stretch. This nudist beach is located about 30 minutes from the center of Amsterdam. Especially in the summer, it feels like all of Amsterdam’s gays can be found on this beach.

Between beach posts 68 and 71, you are surrounded by beautiful naked men….

What are your experiences with these gay beaches? Which gay beach is missing here in the list?