A new study shows that bald men are more attractive, dominant and convincing than men with hair !

Study participants and respondents were asked to rate photos of men on attractiveness, confidence and dominance.

Some photos also showed men with their hair only digitally removed.

And the bald heads won in all three categories (attractiveness, confidence and dominance ).

The men who had shaved their own heads were perceived as even more attractive.

Ranked by attractiveness, the baldest man was considered especially sexy, then the men with thick, full hair, and then men with thinner hair 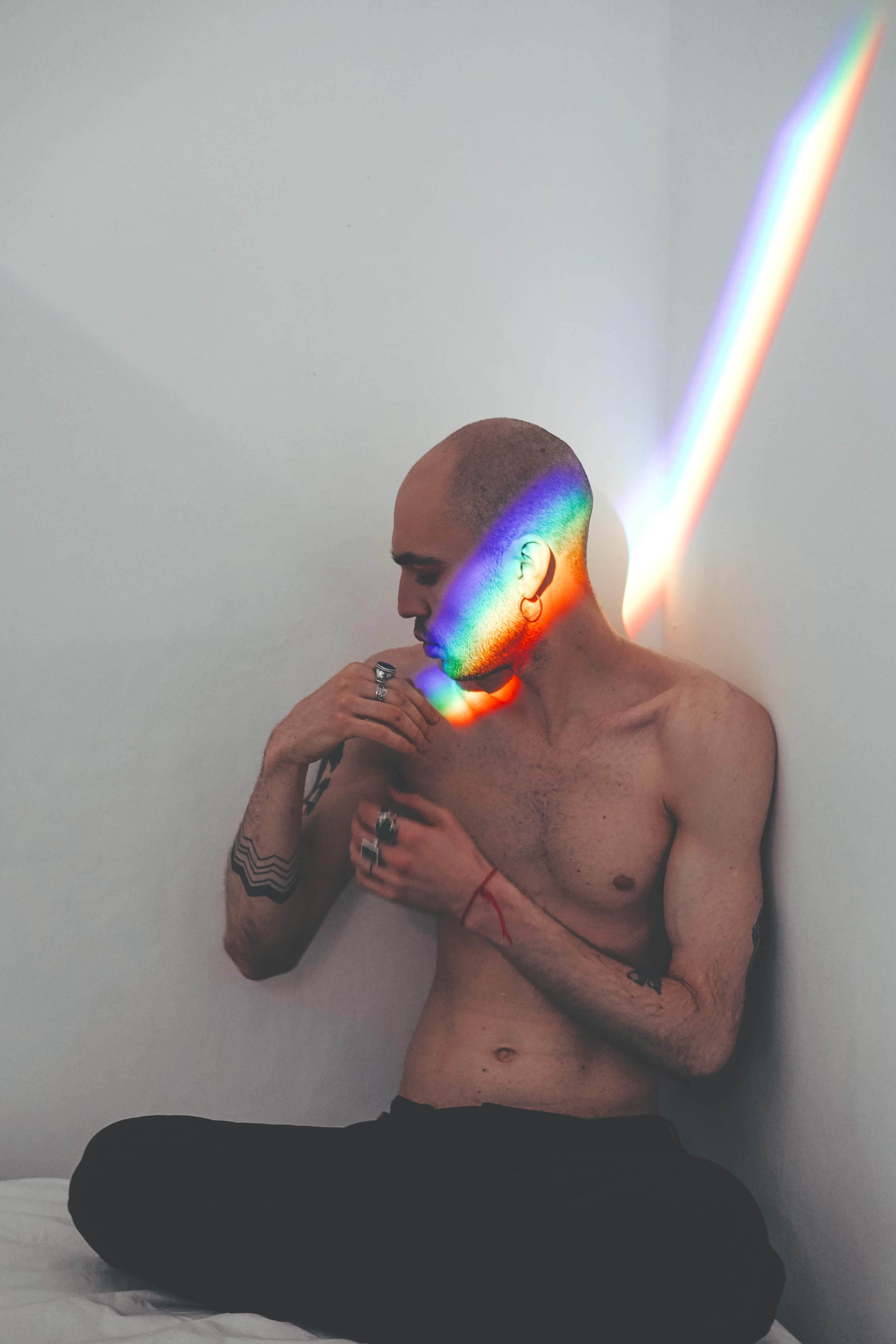 Man with bald head is sexy and looks taller!

Most even believed that bald men also do a better job in business than men with hair.

Conclusion: Men stand to your baldness and if the hair becomes less, then rather shave a bald head instead of investing the money in waters and medicines which bring nothing!

And: A combination of bald head and beard looks great, is fully in the trend and the carrier also looks more masculine.

Advantages of a bald head

A bald head is quite uncomplicated in the care: Every 2-3 days shave with a special bald shaver, there are the shear blades better bent.

You continue to save time and money for the hairdresser, for styling products and you save some time in the morning. Because the bald head is simply washed in the shower during normal showering.

The care is just as with the body also, moisturizer and in the summer to it a sunscreen. In winter, a cap is mandatory, because a lot of heat from the body escapes through the bald head.

In addition, it is advisable to apply a moisturizing cream to the scalp daily to protect the skin from drying out.

If you are bald, you probably have to pay as much attention to your care as someone who wears a head of hair as a decoration on his head. Since bald heads are exposed to UV rays in the summer, this bald area is ideal for getting sunburn.

For this reason, the bald head should also be creamed or a sun hat should be worn. This prevents a painful sunburn, because the scalp is very sensitive, the pain threshold is much lower than usual and sunburns on the head are also the most painful sunburns that you can get as a person. In addition, bald people who shave off their hair again and again should remember that the skin on the head is very sensitive.

For this reason, a cream should always be applied after shaving. Especially body lotions like Bepanthol are suitable for soothing the skin on the head. Even if many believe that bald people save themselves the “hair washing”, they also have to wash their bald head.

With a mild facial cleanser or with a washing lotion, you should wash your head just as often as you wash your hair. If you forget about the hygiene on your head, you will get dandruff and a dry scalp in time. Even though the head produces just as much fat as the face, dry bald patches are not uncommon.

If you have too dry skin on your head, you should use oily creams on your bald head. In addition, other lotions are also suitable to obtain a shiny bald head. Because only when the head is shiny, it is properly “styled”.

The 100 Most Powerful Bald Men in the World

I am a hot dude with a cool attitude⁠ ⁠ #gayst

I say no to plastic bags and yes to this beautiful

This is the most magical picture you’ll ever see

The training shows success - in the gym and while

A new nail polish for my mom for Mother's Day - sh